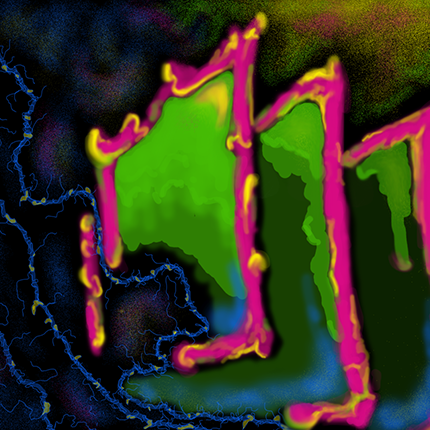 Virtual realities may be something easier to understand as an audiovisual construction –think for example in gamers today–, but they have always existed in human experience. There was always imaginary constructions about the self, the group and, more frequently in contemporary times, the humankind –#SpaceHumanity is no longer a Sci-Fi narration–. I am talking about stories that an individual human, or a group of us, make up to play a role in a plot, to get sense to a particular existence. I am asking about the difference between being a Spanish in the kingdom of material reality and being a gnome in WoW. Identity in the digital era is under quest. It is certainly more difficult to grasp what I am when I am not even able to define my material finiteness, because I am also my own digital display in the virtual net of human intellect. And, as I am connected to more individuals, particularities blur away, and individuality also become a tricky thing, specially when I read a poem written by an artificial intelligence and I perceive it as a human artistic expression. 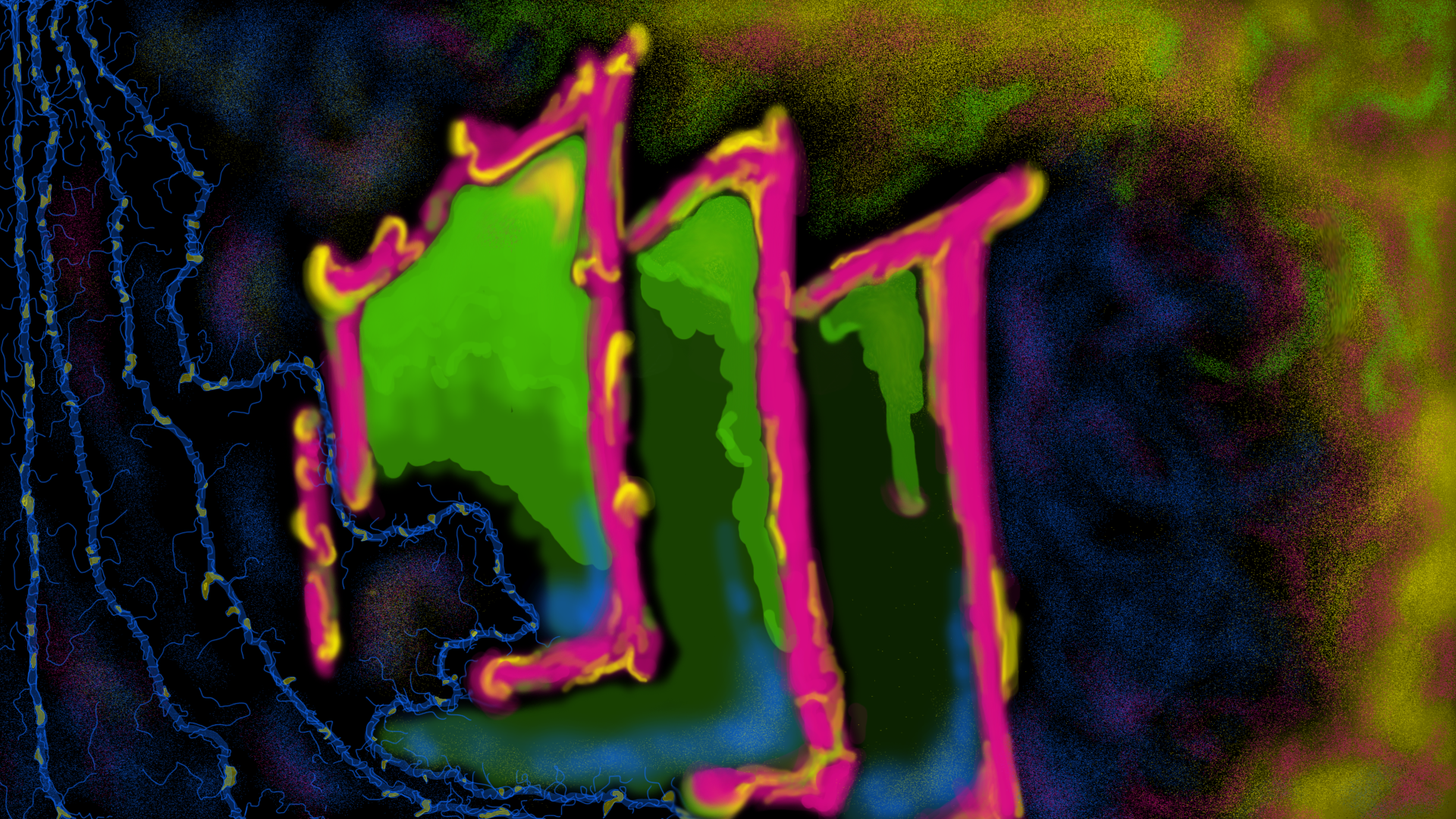 Virtual realities are places where people connect and disconnect. Let us think of a virtual reality today, in its digital sense, that is not a game or a piece of art, say a virtual museum with its digitized paintings arranged on its mapped physical building. It is a place that has been imagined containing a collection of imaginative works, every person who goes to visit understands what a building and a painting are, same as thinking about a political configuration called Spain while looking to its location in Google Earth. Imagine now that you are capable of getting inside with your avatar and interact with visitors, we can go further and think about having a chat with a dead painter who has been recreated as an AI, but let us stick to exchanging impressions with other visitors on Goya obscure expressiveness. Now, imagine these realities: a virtual chamber of Spanish deputies discussing about the Catalonia issue –it is not hard to imagine it in the far future–; a 3D version of the mosque/cathedral of Cordoba with Muslims and Christians praying in it at the same time; and a scientific Congress gathering physicists, philosophers and theologists. Is it too hard to tell where the more virulent conflicts will take place? Where is it more likely to think about disconnection?

I assume that we will agree about having more cordial encounters over Goya work than otherwise. Art is a more suitable place for dialogue than politics, religion or science –understanding science in a broad sense–. There is something about feeling it that is more relevant than thinking about it. Nevertheless, we need to think about a painter expressiveness to share knowledge, but what if language is a barrier for understanding somebody’s else culture and artistic expressions? Think about poetry, one of the five fine arts of Western culture and the only one that needs to suffer changes in its form to be understood universally, which inevitably generate disconnection between cultures over an artistic artifact. You may try to translate a poem from one human language to another, even recreating a play with phonetics and rhythm, but this would be as painting with crayons on Dali’s masterpiece The Temptation of Saint Anthony. Now, what if we could generate an artistic and abstract audiovisual recreation of the virtual reality encrypted in poetic texts? Would it be a place of connection?