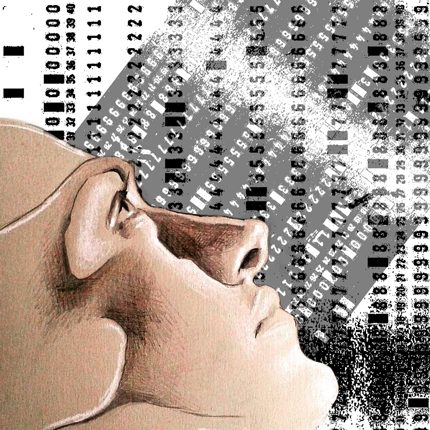 The expression ‘hacker ethics’ is due to the journalist Steven Levy. In the second chapter of his 1985’s book Hackers: Heroes of the Computer Revolution, he defines the six principles of hacker ethics as follows:

It could be true that the exact number of principles, or their exact formulation, are in some sense arbitrary. They could have been five or seven instead of six, or the formulation could have been a little different. After all, when the first hackers emerge, these ideas were only in embryonic form, and only after a thorough journalistic work, a more-or-less comprehensive list can be made. Be that as it may, it can be said that hacker ethics is characterized, among other things, by unlimited access to technology, free access to information, collective work, meritocracy, a deep devotion for computers and a defense of art and creativity. All these characteristics, maybe with the exception of the latter, are often associated with hacker culture.

However, two prominently ideas of hacker ethics has often been unnoticed. The aim of this work is to emphasize the importance of these two ideas: adventure and inefficiency. Firstly, hacker ethics was deeply marked from the same beginning by an adventurous character. For the first hackers, that is, for some of the members of the Tech Model Railroad Club in the MIT back in the 50s, the term ‘hack’ had to do not only with technical tasks and constructive goals, but also with a certain wild pleasure in performing those tasks or achieving those goals. This idea, masterfully highlighted by Levy, is reflected in the fact that they did not impose restrictions on the projects they undertake. Many academics in MIT thought that some of their projects were a waste of time, more specifically, a total ‘misappropiation of valuable machine time’ (Levy 1985: 35). At that time, in MIT Institute the computers were running 24/7, and the number of persons that wanted to work with these few computers was really high. For that reason, the restrictions on the projects that could be carried out were very high. However, first hackers did not think in that way. They only wanted that no one looked over their shoulders. They only wanted a proper medium for testing their ideas, even when these ideas showed a lack of clarity in many cases. Those are the reasons why they used to work at night.

Secondly, in many cases, the ideas and projects of the first hackers showed even a total lack of efficiency. The first hackers put out a lot of effort on many inefficient but very innovative and creative projects. Over the years, their tenacity on inefficient projects has been proved right. Many projects were rejected by the academic collective, both by students and teachers, only because they made a supposed inefficient use of computers’ powers. For example, a fellow of the Tech Model Railroad Club named Peter Samson worked on a program for transforming Arabic numerals into Roman numerals; another guy worked on ‘Expensive Desk Calculator’, a computer program for emulating the behavior of a calculator, something totally inefficient since this program made the same as an ordinary calculator, but its economic cost was ten times higher; or another guy who worked on ‘Expensive Typewriter’, a program that converted the computer into ‘something you could write text on, [something that] could process your writing in a string of characters’ (Levy 1985: 35). For many people, these tasks were a complete loss of time and money, but they supposed the beginning of a new era, the computer revolution.

To be more specific, adventure and inefficiency made possible computer revolution. 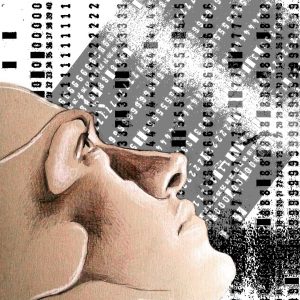